The Clown Prince of Crime is coming back for another solo movie. Joker writer and director, Todd Phillips posted a photo on Instagram of a script cover confirming that he’s currently working on Joker 2 — or as the script calls it Joker: Folie à Deux.

Along with Phillips’ script photo, he also included a picture of the Joker himself, Joaquin Phoenix reading the script. This seemingly confirms that Phoenix will be back to reprise his role in the sequel to the 2019 film. Also returning for the sequel is Phillips’ co-writer Scott Silver, whose credit appears on the script for the sequel.

A Joker sequel is officially in the works and director Todd Phillips has revealed the title for the sequel will be Joker: Folie à Deux.

Phillips, who directed and co-wrote the first Joker movie starring Joaquin Phoenix, is teaming up again with co-writer Scott Silver on the sequel. Phillips shared the red script cover on his Instagram page. A picture of Phoenix reading the script was also included.

While plot details are scarce, Folie à Deux is defined as a psychological disorder where the same or similar mental disorder affects two or more people. Given that the Joker is known for having psychologically dependent relationships with characters like Batman and Harley Quinn, this title seems fitting.

The first Joker movie was released in 2019 as a standalone film set outside of any of the main Batman movie timelines. The origin story follows Arthur Fleck, a lonely party clown in Gotham City driven to the brink as he undergoes a transformation into the Joker.

The film was heavily influenced by movies like Taxi Driver and The King of Comedy, both directed by Martin Scorsese. 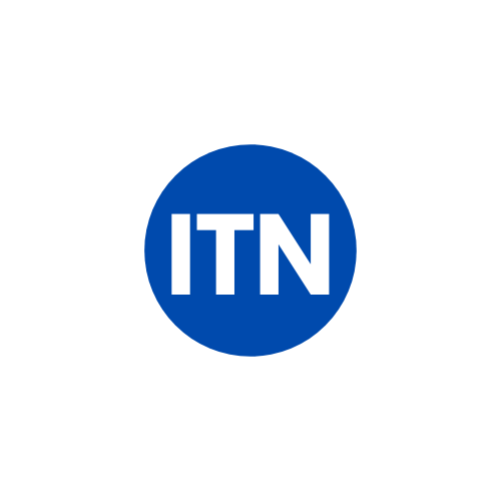